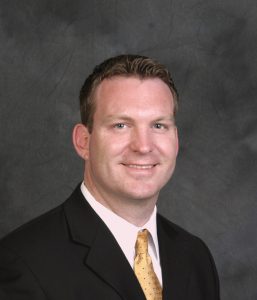 Dr. Sullivan first experienced the healing power of chiropractic after a head on collision with a car while on his bike at the age of 14. He was barely able to get out of bed, let alone walk. His mother brought him to her chiropractor the next day. It turned out he partially fractured his spine. After a few adjustments he was able to walk again! As he continued his chiropractic care, he learned that people were benefiting from various conditions including; allergies, asthma, diabetes, indigestion, ear infections, migraines and many more! “This doctor was helping all these people with just his hands! No drugs. No surgery.” It was then that Dr. Douglas Sullivan decided to become a Chiropractic Doctor. 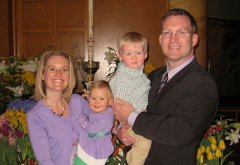 Dr. Sullivan is married to his lovely wife Shauna and has 3 beautiful children, Parker, Katherine & Luke. He has been practicing in the Binghamton region since 2000. Over the years he has developed his skills toward the pediatric population as well as pregnant moms. He obtained advanced certification from the International Chiropractic Pediatric Association. It is Dr. Sullivan’s mission to lead as many families as possible toward extraordinary health and well-being naturally with chiropractic, wellness workshops and lifestyle guidance. 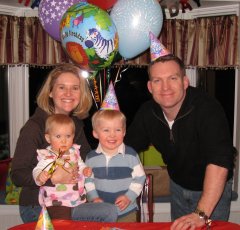 Accessibility by WAH
Call Us Email Us